Reaching children as young as third grade, this wonderful year-long after-school enrichment program trains and nurtures elite teams of children to compete in the FLL (First Lego League) competition, which takes place in numerous countries around the world including Israel.

Under the supervision and training of coaches – students from the fields of engineering and computer science – the children undergo a series of engineering challenges, culminating in the building of the robot and the preparation of a research report.

This one-of-a-kind program, run in partnership with First Israel, the Jerusalem Foundation, the Jerusalem Municipality and PICO kids, emphasizes entrepreneurship, innovation, leadership skills, teamwork and community involvement. As such, it offers a tremendous scientific and technological boost to hundreds of children, tens of schools and every Jerusalem community that participates. 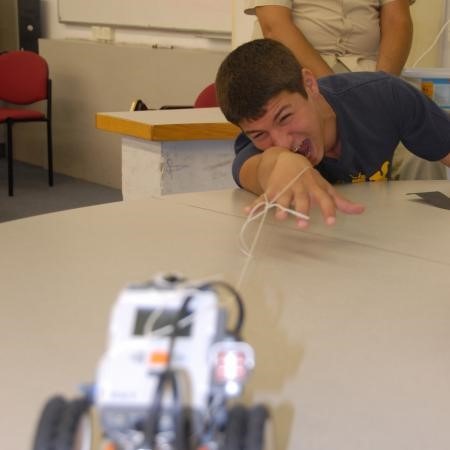 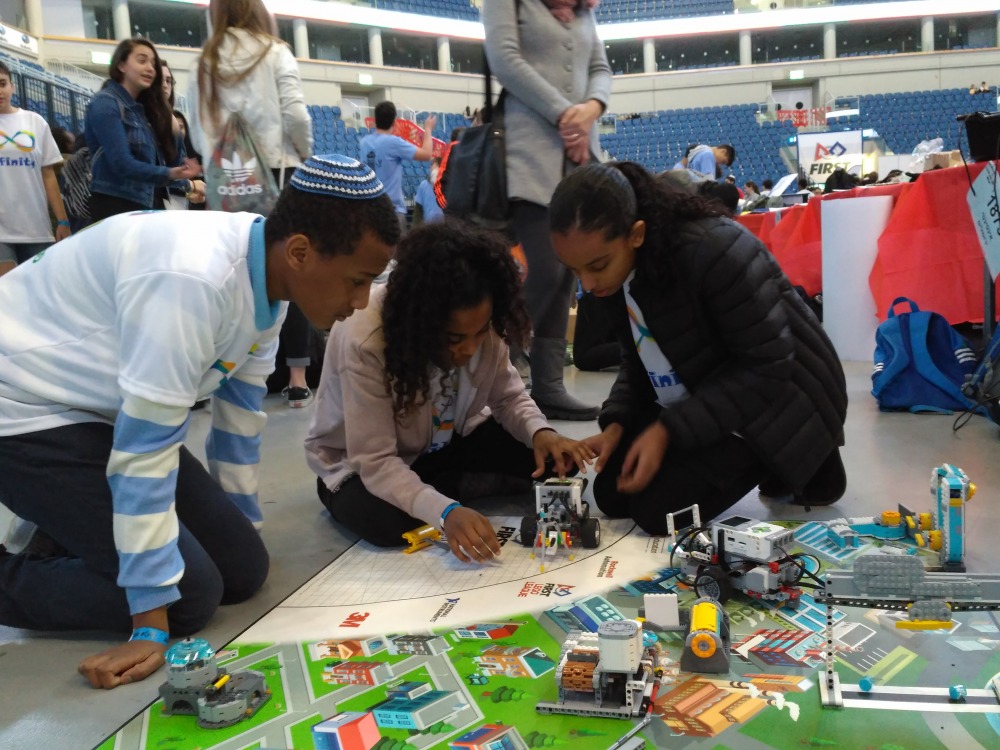 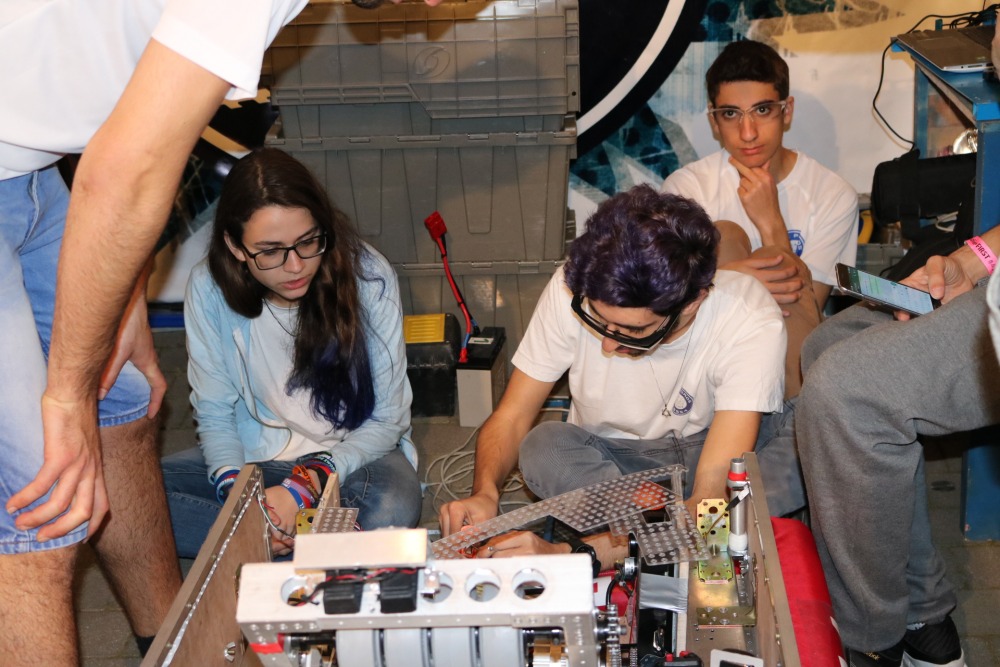 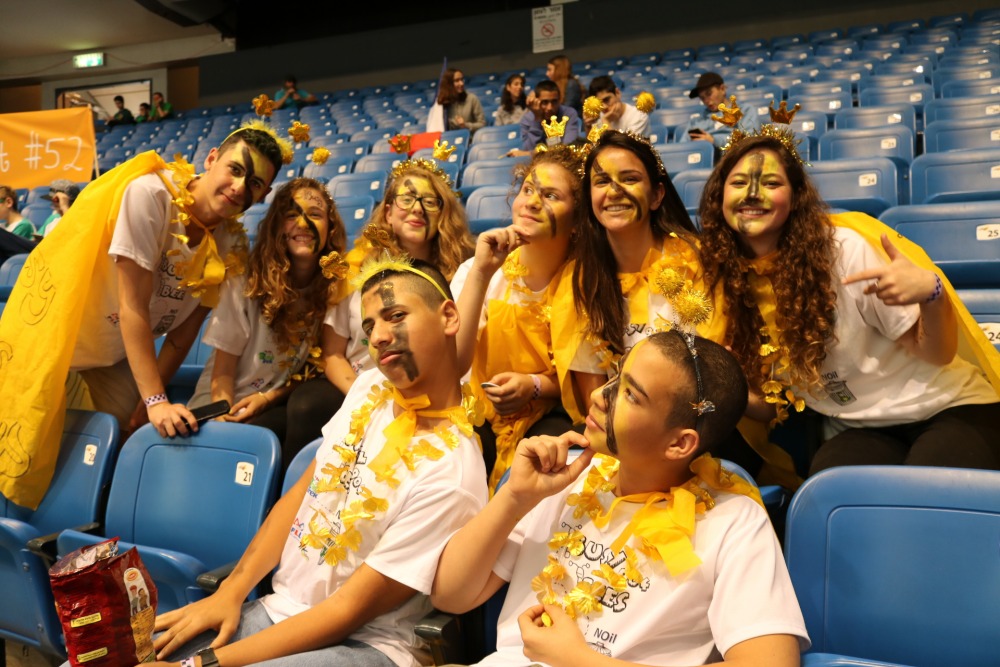